The Two Most Important Days…

Hold up right there, we’ll be back.

Having to start over is meant to break a man’s spirit. But you can’t break a real boss. Because he takes lemons and makes lemonade out of it.

A real boss is a man that’s connected to God because he understands what’s working for him.

A real boss has to deal with an unjust system, but instead of loosing his mind and cursing everybody out, a real boss keeps his head together.

It takes more than a well-kept beard and a cold beer to make you a real boss. So then Kunta Kinte’s daddy was right. When he held his son up before the moonlit sky and said

“Behold the only thing greater than thyself”

he was introducing him to the spirit of God.

The day that you were born, your Daddy’s job was to introduce you to the One that created you. And if he failed to do that, then he failed you greatly, because you need to know that God is first.

In fact, our African Ancestors taught us that God was first. But as they took our young men out of the village and taught them to be men, they would also teach them that the second most important thing is family.

The 2nd Most Important Day…

in a real boss’ life is a game changer.

Discovering why he was born gives him an edge against every storm and can help him win when everything around him falls about.

There’s a whole list of things that you need to know about a real boss which I won’t cover here.But if you take nothing from this short message.

Remember: starting over is meant to break a man’s spirit, but you can’t break a real boss. I just want to see you win,
Pastor L.P.Warner

Fasting for Your Future 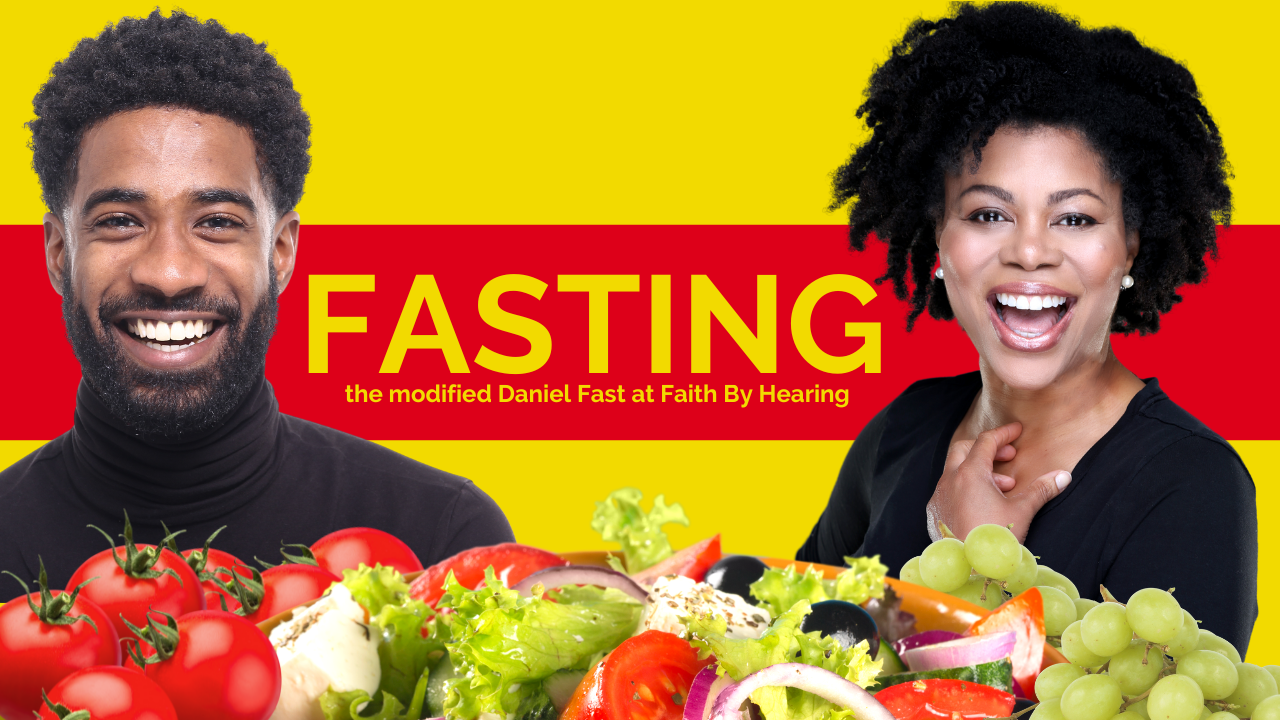 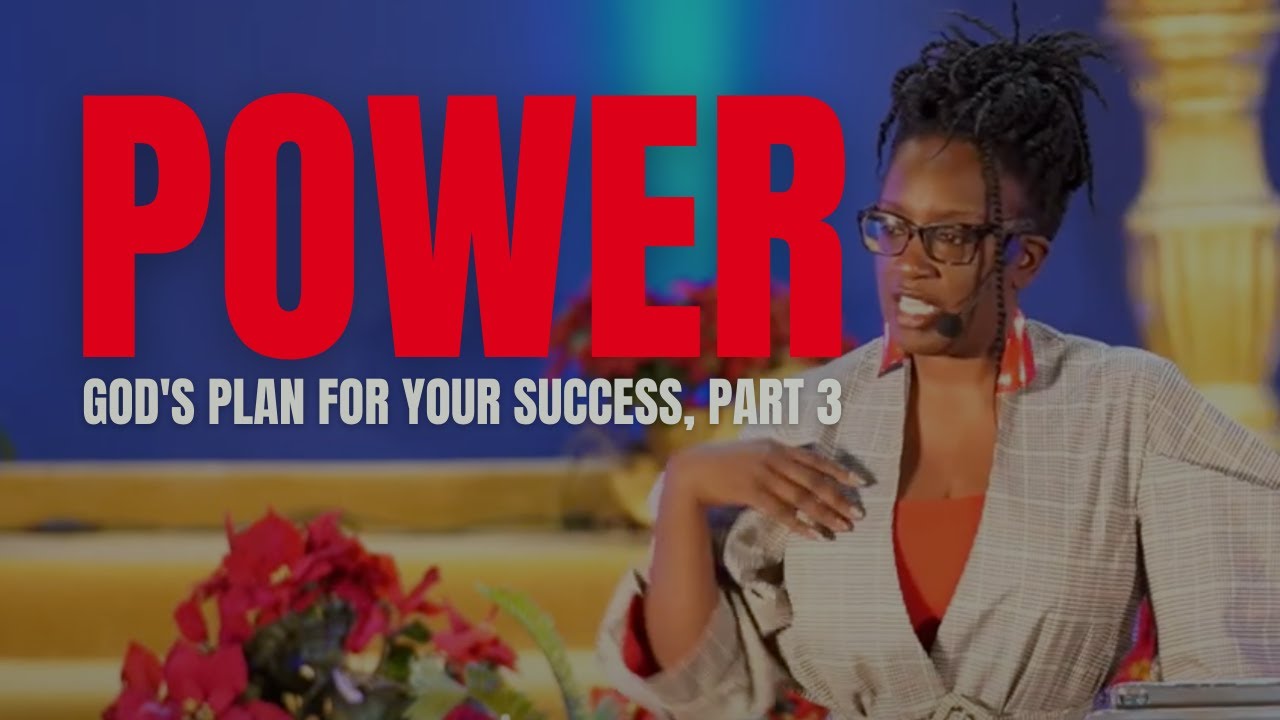 The Real POWER That Makes The Whole Plan Work 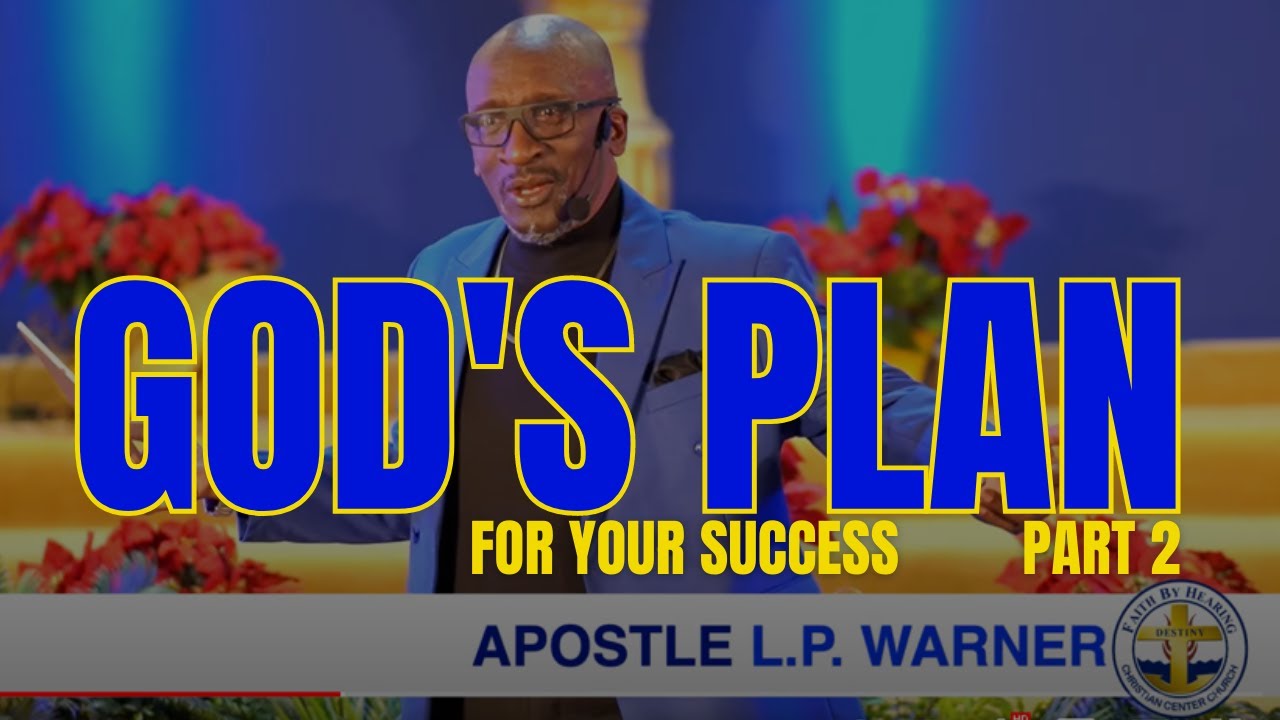 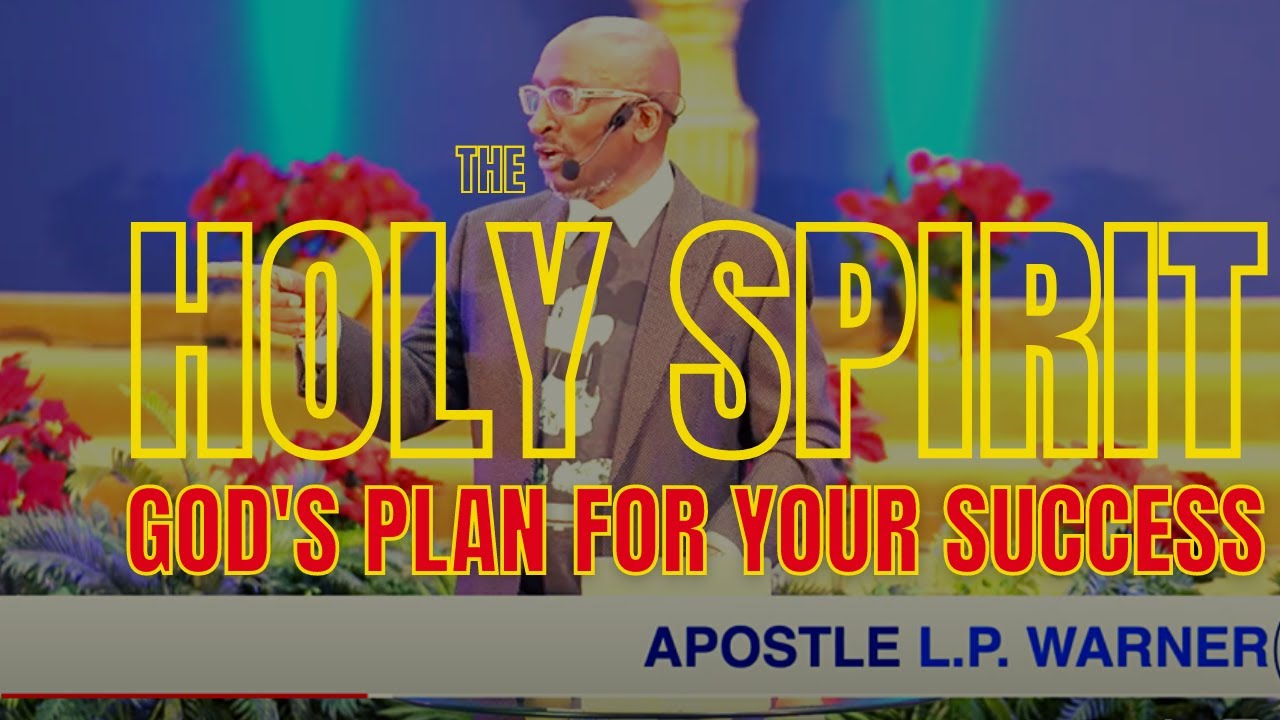 What Happens When You Embrace the Holy Spirit this Year